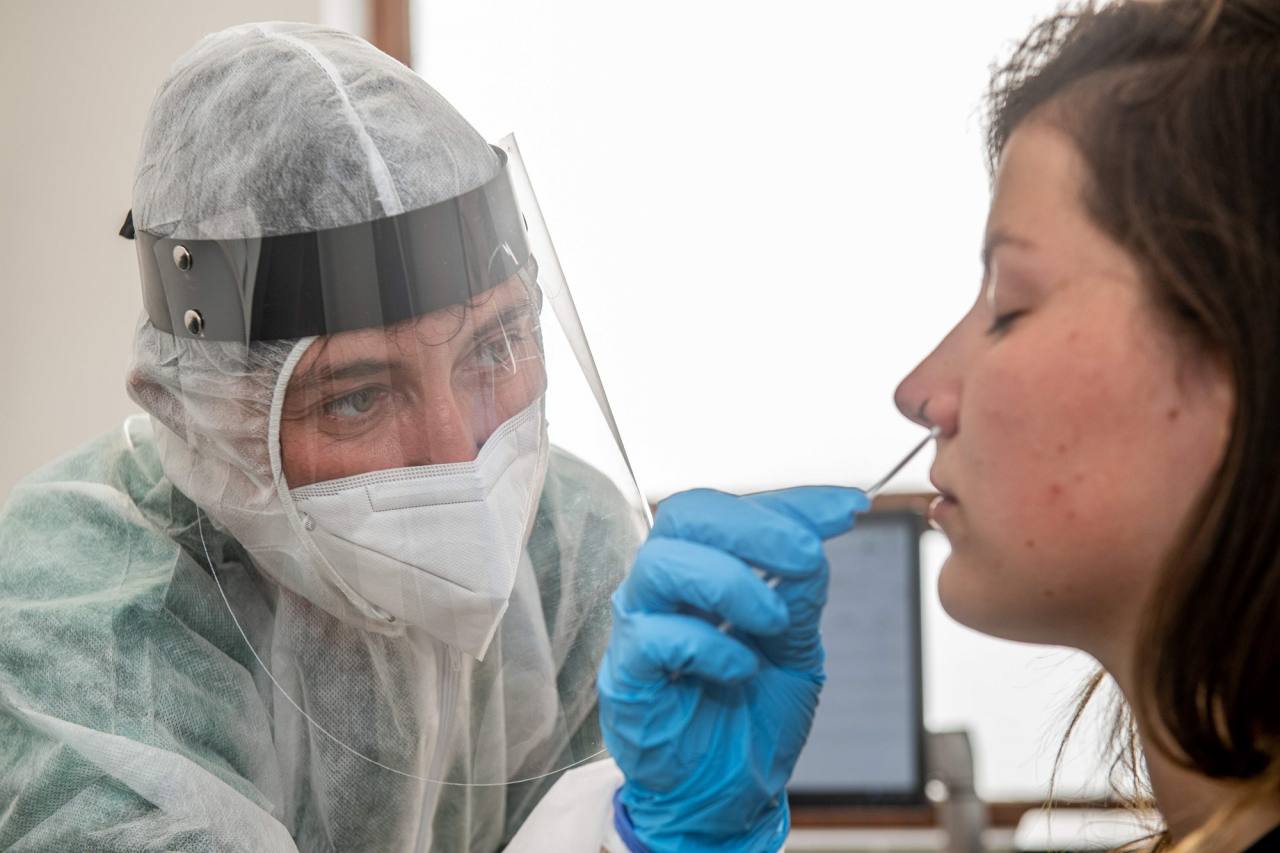 Private health insurers and prepaid medicine companies have covered $ 10 million in medical care for COVID-19 since the start of the pandemic in the country last March, according to Rafael Avilés Ledergerber, CEO of Ecuaprimas.

Ecuador’s private insurance system includes insurers regulated by the Intendencia de Seguros and those of prepaid medicine by the Superintendencia de Empresas.

A single company registered payments of two million dollars for medical expenses due to coronavirus, says Daniel Baquerizo, manager of Marseguros, who emphasizes that the cost of the monthly payments will be maintained.

Premiums paid for health care insurance totaled $ 43.8 million in the first semester of 2020, 2.7% more than the same period of 2019 ($ 42.6 million), according to the Ecuadorian Federation of Insurance Companies ( Fedeseg).

The situation was critical during the health collapse in Guayaquil, between the months of March and April, when there was no or limited space for hospitalization in the private health network.

“In April there were critical moments, people who died on the sidewalks or in the buckets of the trucks because there was no space in the public and private hospitals. At that time, getting an oxygen tank was an impossible mission, one sold it for $ 2000 when it normally costs $ 200, however the private insurance system has responded, ”says Avilés. The same happened with the drugs used to treat COVID-19.

The insured, he adds, sometimes confuse the role of insurers, which is to respond for the financing of medical expenses in accordance with the contracted plan and not to ensure health care.

Some insurers established specific protocols to cover COVID-19. They demanded, for example, that the client with symptoms contact a call center to be assessed online through telemedicine. “That call was very important because if the test came out positive, it was covered,” says the executive of an insurance company. “It was a way of having control. In reality, at the beginning of the pandemic, everything was unexpected and we were not very prepared for this like everyone else, so obviously the lines became congested, which generated despair. But if the test was negative, it was not covered because it was a checkup, a control that prepaid medicine companies normally do not cover, because remember that these companies are curative, but not preventive, “he emphasizes.

The average expenses to face a COVID-19 case with hospitalization amounted to between $ 85,000 and $ 90,000. Private insurance covered the value or part of it according to the plan they had contracted.

Delay in payments does not now mean suspension of coverage. The Humanitarian Support Law, approved last May, prohibits the termination of health policies and prepaid medicine contracts, as well as the suspension of coverage for the duration of the state of emergency due to the health emergency of COVID -19. The benefit applies to policyholders who fall behind for up to three consecutive months. The unpaid amounts will be prorated for the months of validity of the contract, without generating interest on arrears, says art. 7 of the standard.

“Cost will remain in the short term,” say insurers.

The value of the premiums corresponding to health care insurance will be maintained in the short term, says Daniel Baquerizo, manager of Marseguros.

This despite the fact that none of the insurers had paid in their rates for medical care for new diseases that become a pandemic such as COVID-19, says Rafael Avilés Ledergerber, CEO of Ecuaprimas.

The issue is that the cost of health benefits, insurance representatives add, will surely increase since biosecurity equipment must be financed. “Now they have to spend more with the use of supplies, gloves, tests must be done,” says Wilson Peñafiel, manager of Inmedical. (I) 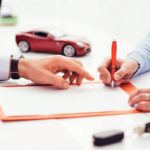 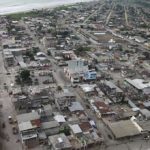 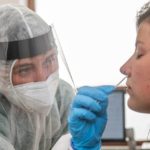